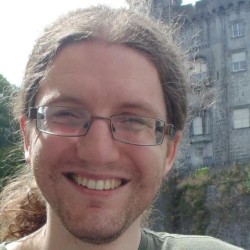 ASP.NET 5 has been through more than a name change. dnvm, dnu and dnx are gone, all replaced with a single dotnet command.

Follow along with how I upgraded from ASP.NET 5 RC1 to ASP.NET Core RC2 and hopefully this may even help you avoid some of the headaches that came with this update.

Installing the .NET Core framework is remarkably simple, especially when compared to previous releases of ASP.NET 5. So simple, I’m not even going to go through it here and instead just tell you to follow the (at most) 4 step procedure at the official site.

One major part of the rename to .NET Core is a renaming of namespaces to match

All the versions of these packages have also been reset to 1.0.0-rc2-final

.NET Core itself is now a dependency. That's right, the runtime for an application is now just a dependency of the application. So we need to add it to our dependencies

Some other popular packages have released new versions which are compatible with .NET Core so they are definitely worth upgrading to. 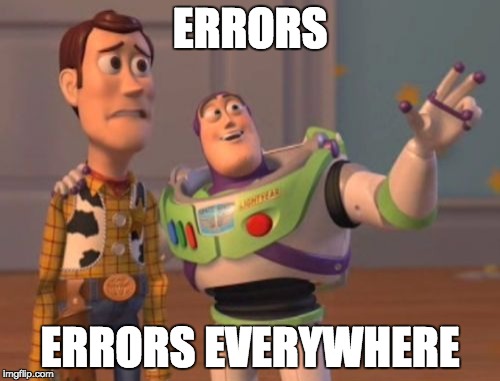 Namespaces have changed, don't forget to update their usages in code. So

Some namespaces are no longer required, tag helpers are now included by default, so Microsoft.AspNet.Mvc.TagHelpers doesnt have to be included in your using directives.

Another major change to the structure of project.json is to the frameworks section.
What was previously

Looks painful, but without this change you will have problems ranging from your application not compiling to it becoming self-aware and giving you a good telling off.

Developing in a docker container